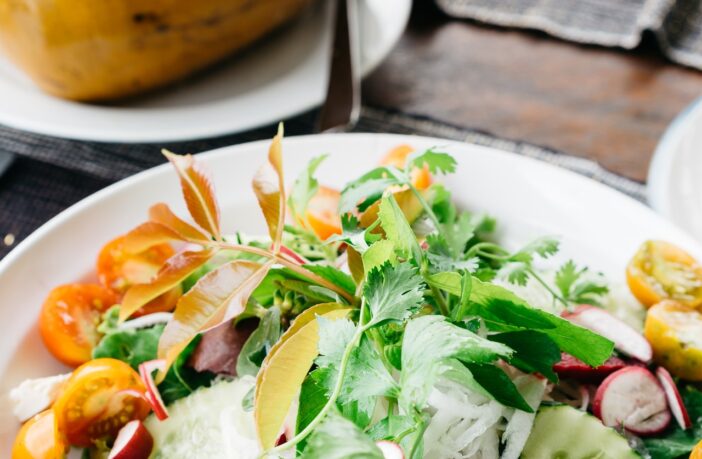 A new study by health food chain Holland & Barrett has found that there has been a significant surge in older people turning to veganism in the last three years.

The report notes that  35% of people who identify as vegans aged 50-59 have become vegan in the past year, and one in five vegans are now aged over 40. These figures are at odds with conceptions that veganism is mainly among the young.

“I think there are two trends going on here,” explains Sara Collinge co-host of the Vegan Curious podcast.

“On one level a lot of older people are much more aware of what they eat and are seeking to be healthy, and a vegan diet is an obvious way to achieve this. At the same time, Generation X had a lot of old-school veggies who I think are gradually ditching their cheese and egg habits and becoming vegan.”

The research also notes that Covid19 has been a significant factor in the surge in the number of vegans with 12% of UK adults (23% of 16-24s) citing health concerns arising from it as the reason for the change in diet.

Another element of the research was to ask vegans what food they miss the most. 1 in 10 Brits (10%) said they missed pizza with dairy cheese the most followed by burgers (9%), steak (8%) and roast dinners with meat (7%). Meanwhile, 29% said they found it challenging to change to plant-based milks, while more than one third (35%) admit they found it difficult to use nutritional yeast as a substitute cheese.

It also found that “Vegan cheese“, “vegan protein” and “vegan curry” were some of the most used search terms for Londoners in last 12 months

Photo by Markus Winkler from Pexels